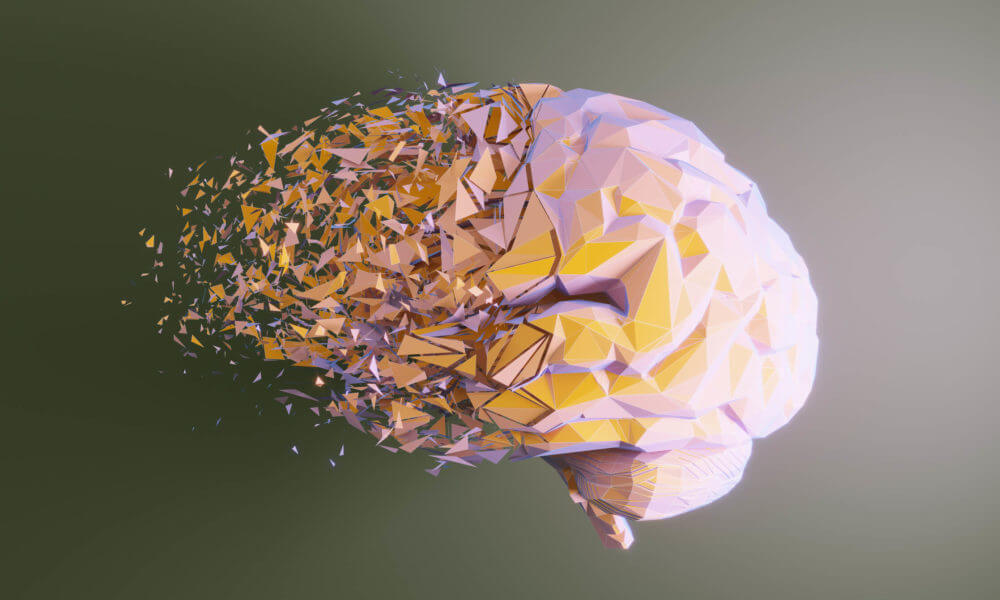 In a second study, researchers at the University of Texas Southwestern Medical Center in Dallas evaluated data from the Dallas Heart Study Phase 2. This cohort comprised 3858 participants, 51% of whom were Black and 14% were Hispanic. They found that economic adversity is associated with lower cognitive scores. Among the Black participants, economic adversity accounted for more variance in cognitive scores than education or income, and for Hispanic participants, more variance than income. No such relationships were observed among White participants.

To evaluate the effect of salary on memory decline, investigators at Columbia University Mailman School of Public Health in New York City sourced data from the 1992 to 2016 Health and Retirement Study. Memory function among 1913 men and 1890 women measured between 2004 and 2016 was compared with wages earned between 1992 and 2004. Both men and women who had sustained low wages over 10 years in mid-life experienced more rapid memory decline (β, -0.12) compared with individuals who never earned a low wage.

Socioeconomic status can also affect access to nutrition. A study conducted at the University of São Paulo Medical School in Brazil interrogated the effect of consuming ultra-processed foods (UPF) on cognitive performance. The 8160 participants in the ELSA-Brasil study were stratified into quintiles on the basis of how much of their diet comprised UPF. The high-UPF consumers were found to have a poorer executive function (β, -0.007; P =.004) and memory performance (β, -0.004; P =.048) during the 9-year follow-up.

Altogether these data emphasized that the conditions individuals experience throughout their life are all important factors and likely impact brain health.