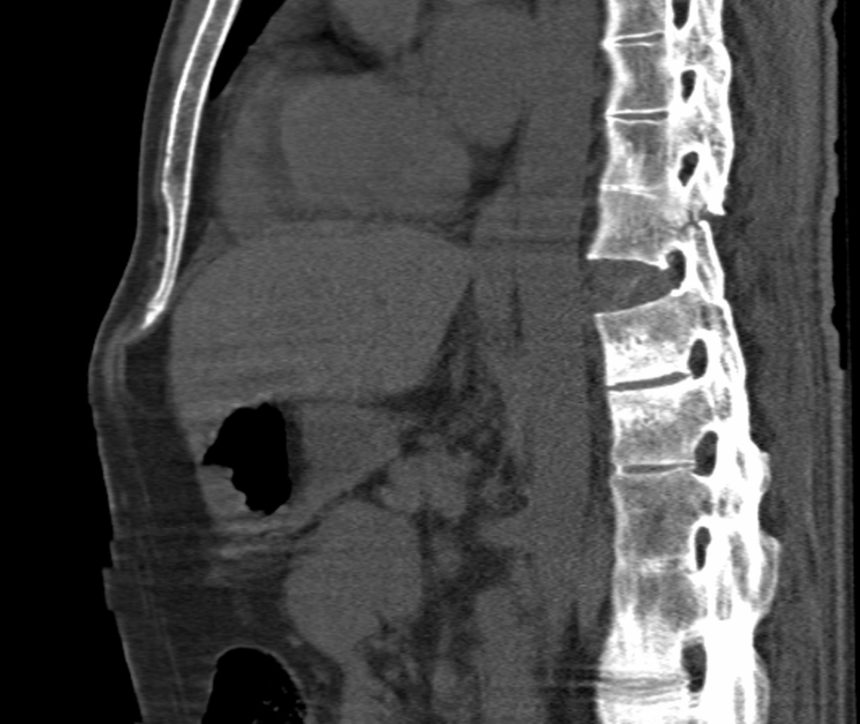 A high prevalence of new axial spondyloarthritis (axSpA) diagnoses was noted among patients with acute anterior uveitis (AAU) and chronic back pain (CBP), and timely referral of patients with AAU and CBP could reduce diagnostic delay in axSpA, according to study results published in The Journal of Rheumatology.

Research has indicated that AAU is the most prevalent extra-articular manifestation in axSpA, with a lifetime risk of up to 50%. While AAU can be the first presenting symptom of axSpA, it is often preceded by CBP. The 2015 recommendations of the Assessment of SpondyloArthritis International Society (ASAS) suggest early referral to rheumatologists of patients with a suspicion of axSpA when CBP and SpA features, including AAU, are present. In addition, previous studies have reported high detection rates of axSpA in patients presenting with AAU without a previously diagnosed rheumatic disease. However, screening of patients with AAU is not common in ophthalmology practices because of high patient numbers.

Clinical diagnosis by rheumatologists was reported as “definite axSpA,” “suspicion of axSpA,” and “no axSpA.”

Researchers also noted a higher prevalence of axSpA diagnosis among men vs women (33% vs 13%, respectively).

Study limitations included the small sample size and the lack of baseline magnetic resonance imaging (MRI) that could have helped diagnose possible nonradiographic axSpA among patients with a suspicion of axSpA. In addition, researchers only focused on axSpA when AAU can also occur in peripheral SpA.

“…in this first study in routine clinical practice, the ASAS strategy to refer [patients with] AAU with CBP proved to have a high diagnostic yield for axSpA and should be consistently promoted among ophthalmologists and rheumatologists,” the researchers concluded.