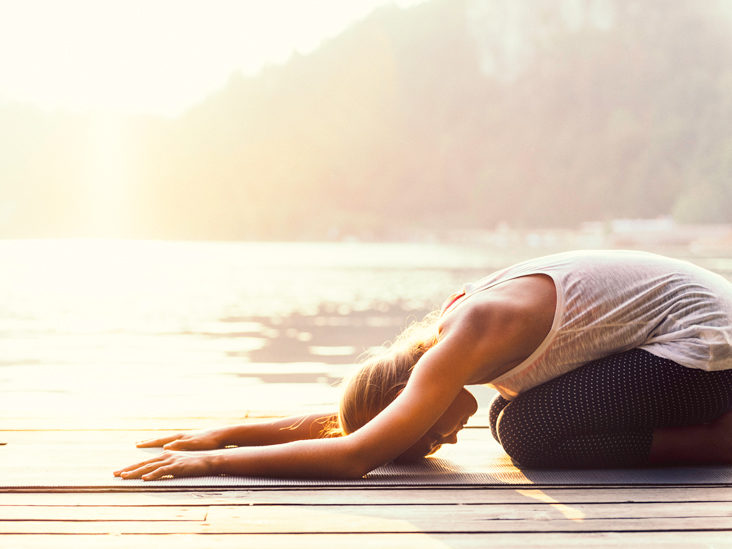 Results of a randomized controlled trial found that Acceptance and Commitment Therapy (ACT) combined with supervised exercise was not effective for decreasing pain interference among adults with chronic pain. These findings were published in Pain.

The combined exercise and ACT trial was a single-center, 2-arm, parallel group, randomized controlled superiority trial conducted at Mater Misericordiae University Hospital in Ireland between 2017 and 2018. Adults (N=175) with noncancer-related chronic pain and a Brief Pain Inventory (BPI) interference subscale score of at least 2 were randomly assigned to undergo either a combination of exercise and ACT (n=87) or exercise alone (n=88). The primary outcome was the change in pain interference at 12 weeks.

Compared with patients in the intervention group, the rates of absence at any treatment session (17% vs 11.5%) and study withdrawal (17% vs 13.8%) were increased among those who underwent exercise alone. Of the 8 total sessions, participants in the intervention group attended a mean of 4.94±2.73 sessions and those in the exercise alone group attended a mean of 4.42±2.71 sessions.

This study was limited by the inability to blind participants to their respective group assignments, as well as the number of participants’ lost to follow-up.

The researchers noted that “further studies of participants with varying degrees of baseline pain severity are warranted.”