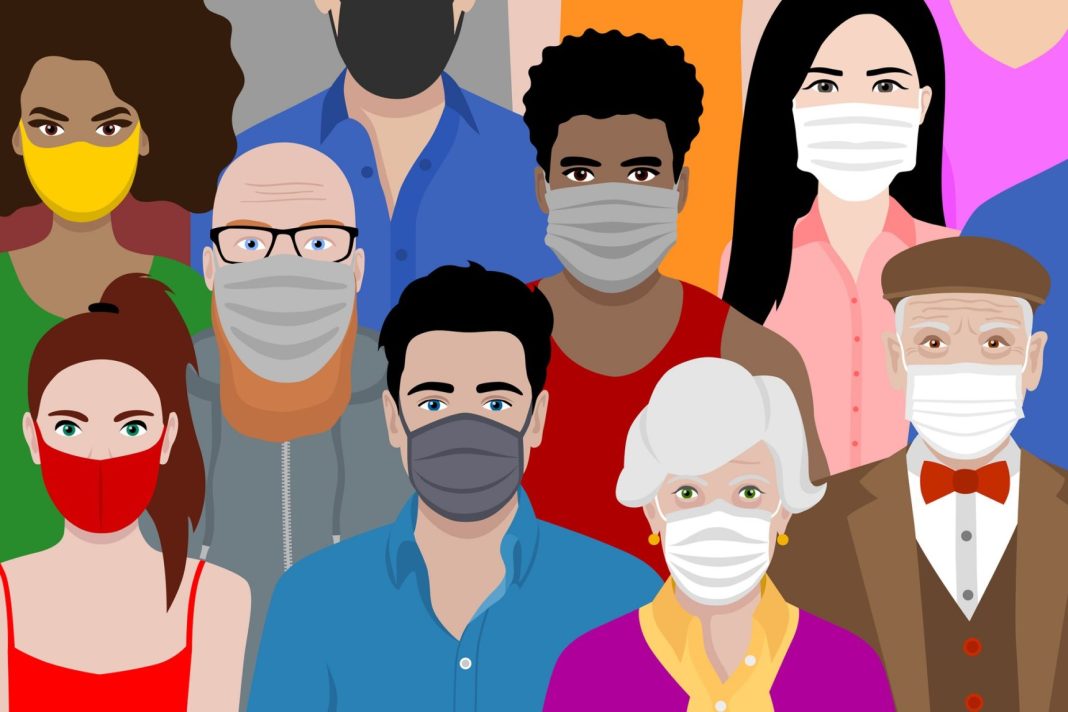 More than other diseases, COVID-19 has revealed the significant racial disparities in care in the US. COVID-19 did not create those health disparities, but the national conversations and expanded literature around disparities has clearly been influenced by this global pandemic.  Greater recognition of the role of health disparities and the differential effect of certain diseases in some populations has led to more discussions about equity both inside and outside of health care.

During the peak of the pandemic, there were significant racial disparities in rates of COVID-19 testing, infection, and hospitalization for Black and Hispanic populations. Rather than mistakenly concluding that there was a biological basis for this disparity, the medical community recognized that the differences were likely related to social determinants of health. In this case, patients from these populations were more likely to be essential workers who could not work remotely, had to use public transportation to commute, and lived in multi-generational families where isolating with COVID-19 or quarantining after exposure was difficult.

Early recognition and attention to these disparities resulted in a targeted strategy to address the problem. This meant targeted outreach to highly affected populations by enhancing access to testing at the beginning of the pandemic and prioritization for vaccination later. From an ethics perspective, this was an approach that centered on equity, not equality. Equality assures that everyone receives the same thing, but equity assures that everyone gets what they need.  There is a place for equality for sure. Everyone should equally possess certain rights. For example, everyone should have equal protection under the law and equal access to public education. But equity gets at restoring conditions to promote justice.

From an ethics perspective, health care resources should be distributed not as a commodity, but according to need, so that everyone has a fair chance to be healthy.1 Advancing health equity is also justified because when everyone has a chance to be healthier, everyone benefits.   A healthier population promotes prosperity by enabling more people to contribute to the workforce, enhancing productivity, preserving opportunity, and lowering health costs. Healthier people can more easily participate in the democratic process.

The best metaphor for this concept, provided on the website culturalorganizing.org in an article titled “The problem with the equity vs equality graphic you’re using,” is an image of 3 people of equal height standing on sloping ground trying to watch a baseball game from behind a fence.2 The metaphor uses people of equal height, suggesting that the disparity in being able to watch the game is not biologically determined. An equality approach to managing the problem would be to provide each of the observers with the same size box to see over the fence, but it would not solve the problem for the person at the lowest point on the ground. An equity approach provides the person at the lowest point on the ground the tallest box, thus providing them with what they need to achieve the same outcome as the others. Giving a person a taller box does not take anything away from the other two and allows everyone access to see the game.

There remains debate about championing equity. Some may assert that the cultural and economic history of the US promotes the primary value of individual responsibility and that the obligation of institutions or governments is to promote equality, not necessarily achieve equity.  Others might tend towards an equality approach believing that equity is a zero-sum game, and that by giving something to one group means taking it away from another. Deciding what is fair and how to achieve it remains a source of considerable debate in our society.

Countering the equality-based arguments is the concept of the “curb cut” effect, which is described in an article by Cory Collins on the Learning for Justice website titled “The curb-cut effect and championing equity.” Curb cuts are the ramps built into sidewalks beginning in the 1970’s to create more livable outdoor spaces for people who use wheelchairs. Curb cuts were initially developed to enhance access for people who use wheelchairs, but after their widespread adoption, it became clear that many more people benefitted from the sidewalk design modification, including older people with assistive devices for walking, people pushing strollers, travelers pulling suitcases, and skateboarders.

When we extend this metaphor towards heath care, there are numerous examples of the benefits of promoting equity. When we commit to better understanding, addressing, and managing the significantly higher rates of maternal mortality among Black women, not just they, but all women of reproductive potential benefit. When we understand why Black men and women have relatively lower survival rates from cancer, we get closer to better understanding cancer biology (including its similarity across races), how race impacts health, and the role of health care in addressing better outcomes. When we prioritized COVID-19 vaccination among communities of color, we helped to reduce health disparities for disadvantaged populations at the same time as keeping other communities safe by reducing COVID-19 incidence. From a public health perspective, seat belt legislation was originally developed to protect children in automobiles but resulted in more widespread adoption that saved the lives of all passengers.  Bike lanes designed to protect cyclists end up protecting pedestrians as well.

An equity approach has the potential to transform how we address health disparities and help everyone have an equal opportunity to be healthy. Progress in this area begins with having more conversations about, and grappling with, what is “fair.”