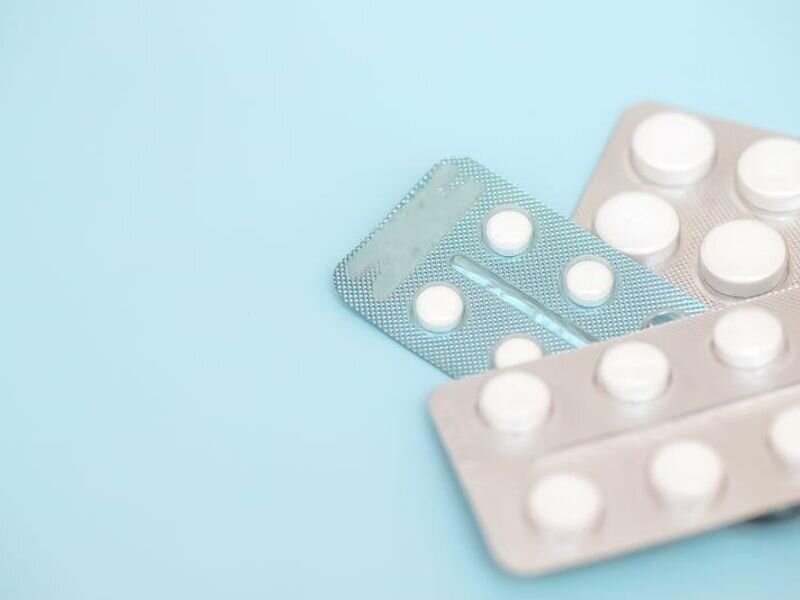 For individuals with opioid use disorder undergoing a buprenorphine/naloxone taper, suvorexant might be a promising treatment for reducing sleep disturbance and easing opioid withdrawal, according to a study published online June 22 in Science Translational Medicine.

Andrew S. Huhn, Ph.D., from the Johns Hopkins University School of Medicine in Baltimore, and colleagues recruited 38 participants with opioid use disorder who received buprenorphine/naloxone treatment for three days before being randomly assigned to 20 mg suvorexant, 40 mg suvorexant, or placebo (14, 12, and 12 patients, respectively); 26 participants completed the study. Participants underwent a four-day buprenorphine/naloxone taper and four-day post-taper observation period after randomization.

The researchers found that participants receiving suvorexant displayed increased total sleep time (TST) during the buprenorphine/naloxone taper and had reduced Subjective Opiate Withdrawal Scale (SOWS) scores during the post-taper period in two-group comparisons (suvorexant versus placebo). Participants receiving 20 mg suvorexant versus placebo displayed increased area under the curve scores for TST during the buprenorphine/naloxone taper in three-group comparisons, but no difference was seen in SOWS scores among the groups. In two- and three-group analyses, the investigators observed no evidence of abuse potential.

“Suvorexant was found to produce clinically relevant improvements in sleep among individuals being withdrawn from opioids,” the authors write. “Results also indicated that suvorexant was safe in the context of buprenorphine/naloxone, exhibited low risk of abuse, and demonstrated collateral improvements on opioid withdrawal and craving outcomes.”

Several authors disclosed financial ties to the pharmaceutical and other industries.