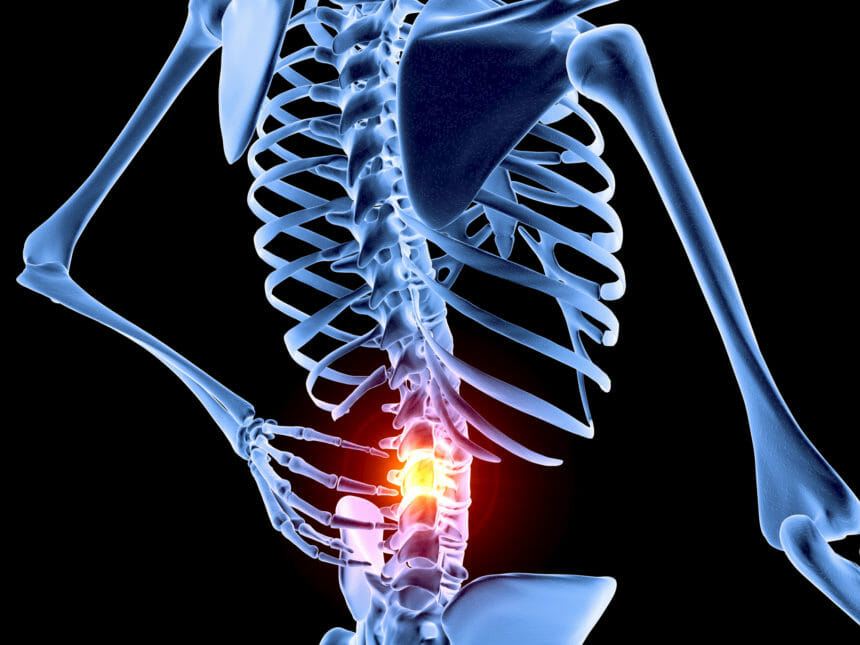 Rosalynn R.Z. Conic, MD, PhD, from the University of California in San Diego, and colleagues evaluated sex‑specific differences in the efficacy of traditional LF-SCS versus HF-SCS for chronic pain. Analysis included 94 patients with HF-SCS (10 kHz) and 143 with LF-SCS (50 Hz) receiving implants between 2004 and 2020.

The researchers found that at 3 months and 6 months, HF-SCS and LF-SCS patients had lower visual analog scores versus baseline, with no differences across groups. For HF-SCS, perceived pain reduction (PPR) improved for both genders at postimplantation and at 3 months, versus baseline and persisted to 6 and 12 months. Compared to LF-SCS, male PPR was significantly better for HF-SCS at 3 and 6 months, while improvement for women was only seen at the 6-month time point. For opioid use, there were no differences from baseline for either modality; however, LF-SCS patients used more opioids at every time point versus HF-SCS.

“Our work was sparked by a growing literature that demonstrate sex-specific immune pathways differentially contribute to chronic pain processes,” a coauthor said in a statement. “The observed parameter-specific (high versus low frequency) sex-based differences in spinal cord stimulation efficacy and opiate use are definitely intriguing.”

One author disclosed financial ties to the medical technology industry.